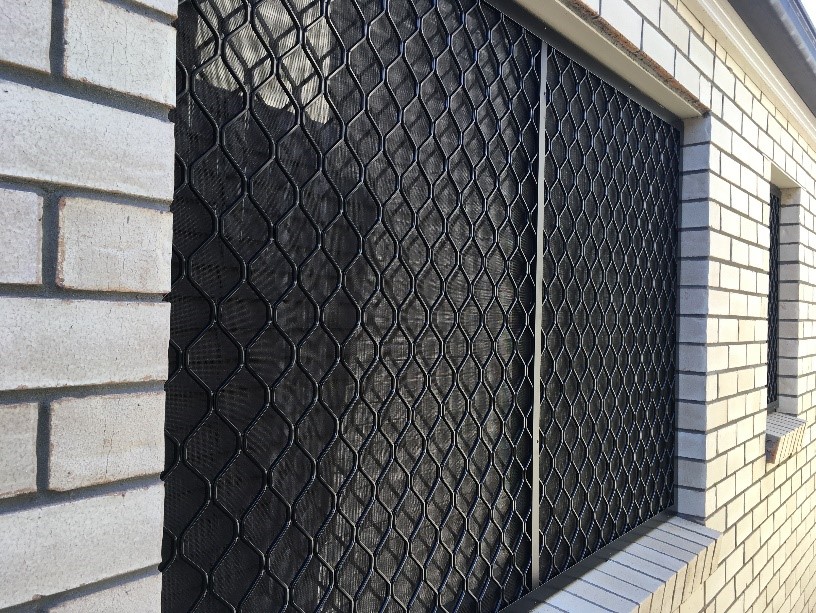 Long term residents of Brisbane may fondly remember the relaxed low-key lifestyle of the 1980s. Kids running around barefoot from dawn to dusk. Long evenings on the back veranda making the most of the cooling breeze. Houses were smaller in those days, and blocks of land were large.

In fact, as capital cities went, Brisbane was regarded almost as a large country town. Neighbours trusted each other and property crime was relatively low-key.

Fast forward to 2019 and how things have changed! The population has skyrocketed to over two million, largely due to migration from the Southern states. Cheap housing was still available in Queensland in the nineties, and many families sold up their expensive real estate in Sydney and Melbourne and cashed in on bargain affordable housing in and around the surrounding suburbs of Brisbane. This sudden growth in population resulted in a building boom for Queensland and many new suburbs were created.

One such suburb in the south east is Forest Lake. A multi award winning residential suburb, Forest Lake was a ‘master planned’ community, and was considered the start of affordable housing within Australia. The community was one of the first to adopt the ‘small-lot’ housing blocks, now common across new estates surrounding Brisbane.

Forest Lake was constructed over a forest by a company called Delphin. Trees were bulldozed, a man-made lake was created in a natural hollow and a network of roads and roundabouts were built. Forest Lake attracted young families, due to the well-planned streets and bike paths, schools, shops and parks, not to mention its close proximity to the city. Houses mushroomed out from the lake and pushed against the borders of existing suburbs such as Inala and Richlands.

Due to the rapid increase in population, crime in the Forest Lake area is now fourth according to the Police Services online crime map data, and has risen again over the last 12 months.

Although considered safer than the other eastern states, Queensland crime is on the rise, partly due to the rise in population, but mainly due to desperate drug addicts, and desperate people trying to manage their lifestyle choices.

Property crime is hard to pinpoint as it’s usually confined to 5 – 10 percent of an area. Thieves tend to be lazy, so the easiest targets are the ones they will choose. Rising crime figures mean that current deterrents are no longer effective. This is why it’s so important that homes are fitted with deterrent security screens in Forest Lake area, and its immediate surrounding suburbs.

To be effective, anti-crime measures should be clearly visible from the street. This is why security screens are so beneficial. Rob Chaplin, owner of Chaplin Screens recommends reasonably priced security screens, or for an additional investment, that of stainless-steel mesh grilles and doors. 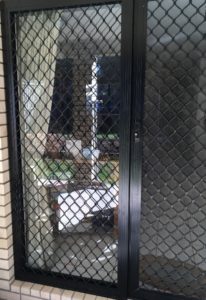 Chaplin Screens can provide a no obligation quote so you can make the decision of what best suits your budget. It is better to be proactive about your home security than reactive after you have had an intruder take or vandalise your prized possessions.

In particular, the surrounding suburbs of Inala and Richlands have many older style ‘Queenslander’ homes and are considered insecure and are often targeted, due to their easily accessed balconies. Chaplin Screens specialises in made to measure security screens and doors and has the knowledge and equipment to secure our older style Queenslanders.

As well as the front and back doors, security screens need to be fitted to windows as well for total protection. The installation process is a most important factor of the service, from use of the correct security screws, to strong durable hinges and locking mechanisms.  If you’re concerned about costs, don’t be! Think of it as an investment; a one-off payment for having a secure home for life. You can’t put a value on peace of mind; it’s priceless. You may also find your home insurance costs are cheaper too!

Rob is one of those old school tradesmen you really don’t find anymore. Prompt and friendly throughout the whole process from quote to install and nothing being too much trouble, with Rob working around our busy schedule. Top service and a pleasure to deal with. Would recommend Chaplin screens to anyone looking for top quality screens and/or doors, great value with a friendly professional attitude which shows through in his workmanship and quality of work. Cheers mate and will definitely have you back for some more work in near future.
Thanks John and Selina
Beenleigh, QLD.